The late Nathan Silver, after having served in the Canadian army during World War II, became involved in the real estate industry in 1946 and founded the first in a group of companies that would eventually be operated under the Metrontario banner. Initially a local house building operation, Metrontario’s business evolved into large-scale development of building lots for single-family residential purposes. Other areas of real estate were added over time to the Group’s portfolio.

In Canada, Metrontario has been responsible for the development of several thousand acres of land as well as the construction of thousands of residential units, including detached homes, townhouses and high-rise condominiums. It has operated both on its own and in joint ventures with some of Canada’s most reputable and successful builders. A major project presently in progress is the development of OakPark, a community in Oakville, Ontario, 19 miles (31 kilometres) west of Toronto. This development commenced in 1997 and its master plan is designed along the principles of “new urbanism”. Once completed, it is estimated that OakPark will house some 10,000 residents, offer employment opportunities for 10,000 people, and will feature 27 acres (11 hectares) of park land in a project comprising over 1.5 million square feet (139,500 square metres) of residential, retail, commercial office and institutional uses. The cost of Oak Park’s construction is estimated to exceed C $1 Billion over the life of the project.

In addition to OakPark, the Group is currently proceeding with the development of the next phase of a 600-acre (243 hectares) property in Oshawa, Ontario (some 25 miles [40 kilometres] east of Toronto) incorporating shopping centres, a municipal recreation centre and thousands of family homes.

Metrontario has also been involved in development projects in the United States since 1975. In the Texas Medical Center district in Houston, a 315,000 square feet (29,300 square metres) medical office building, Life Science Plaza was constructed and is fully leased. The Group has a joint venture interest in a large shopping centre in the Atlanta, Georgia area. In Florida, Metrontario is the developer and builder of The Palisades Country Club, a residential community in Clermont west of Orlando, and two rental apartment projects in the master planned Hunter’s Creek area of Orlando, The Parks at Hunter’s Creek (560 units) and Urbana (currently 110 units). Phase II of Urbana which will contain 130 units is currently in the design stage.

Metrontario became actively involved in real estate development in Israel in 1997 following its acquisition of CIM Lustigman, an established and well known developer and contractor. Among its projects are Allenby Project, Hilltop-French Hill and The House of Nations, all in Jerusalem, and pending projects in Bat Yam and Ramat Gan in the District of Tel Aviv. 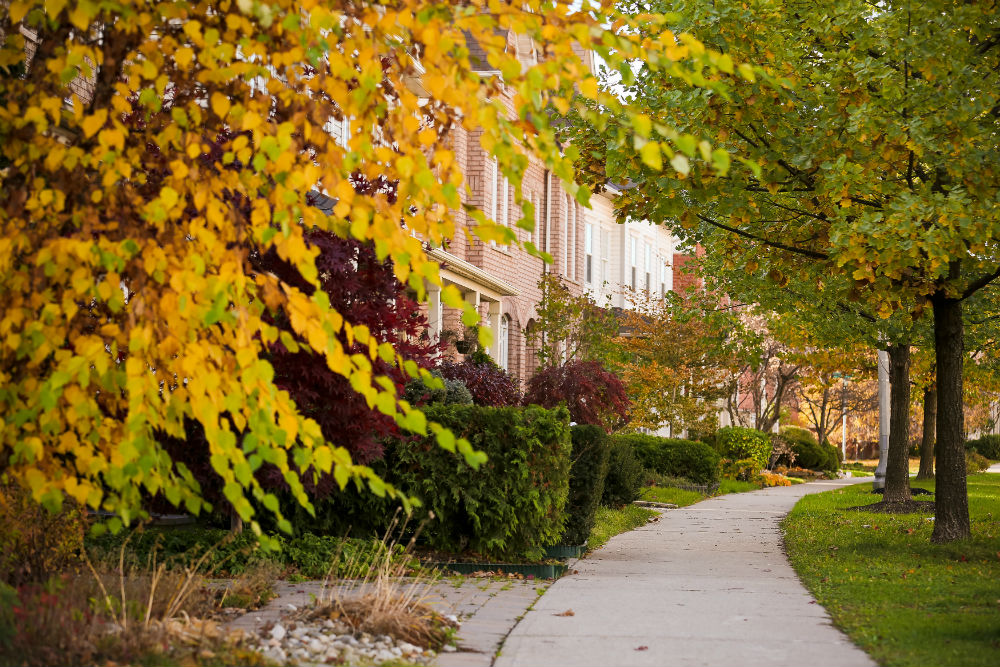